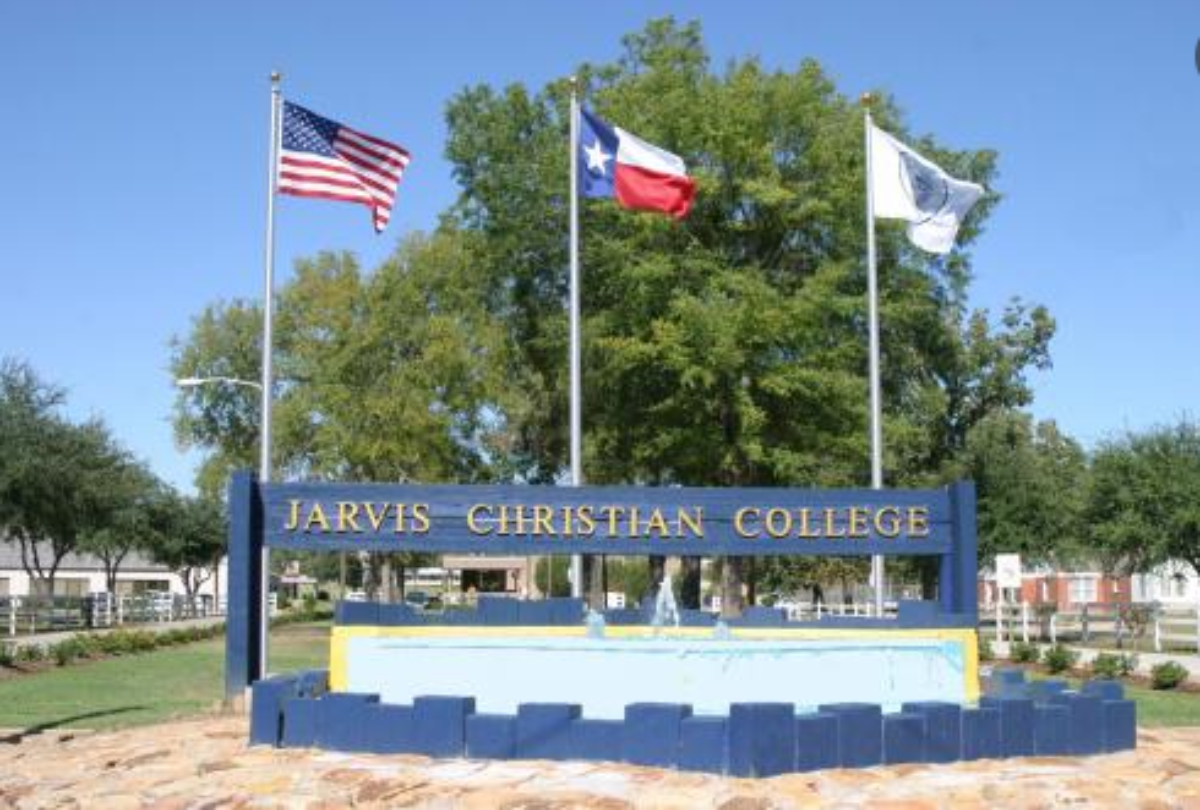 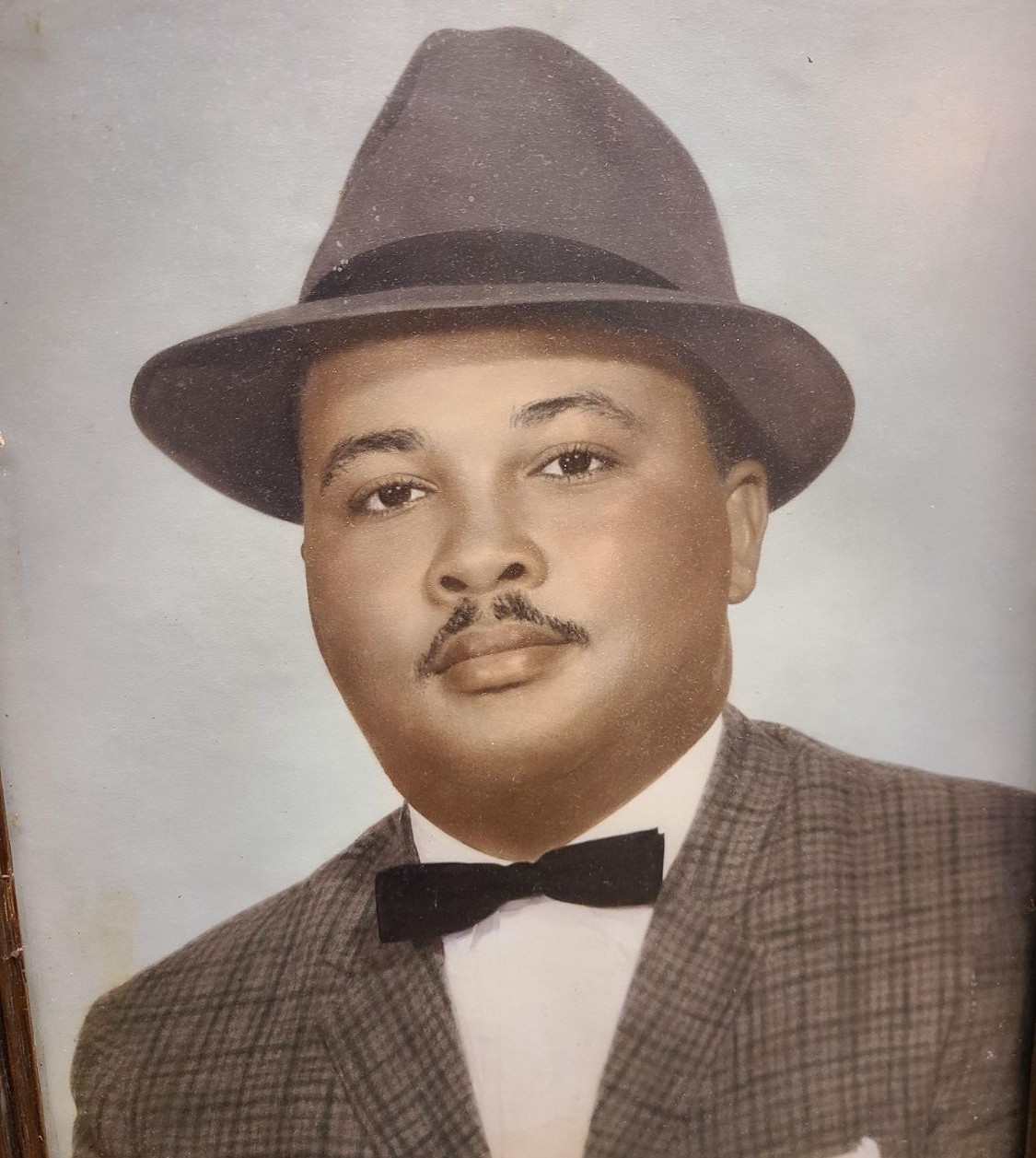 Willie Price was born on October 9, 1937, in Shelby County (Center), Texas, to
the union of Mary Liza (Hill) Price and Purvis Price. He was the second of eleven
children, having six brothers and five sisters. Willie accepted Christ at an early age (12
years old). He was a member of the Church of Christ for over 73 years. He later
became a member at East Side Church of Christ in Hawkins, Texas, where he also
served as an Elder, deacon, and assistant minister. He was a son of God, a joint heir
with Jesus Christ.
Willie attended elementary and high school at C. H. Daniels High School in
Center, Texas. He participated in many activities during his attendance in this school,
which included music, debate, and sports. He held several offices while in school. He
also won many awards in singing and in the inter-scholastic league activities.
The Price’s son had a lot of friends. Many people liked to be in his presence. He
was the type of person who believed in the Golden Rule: “Do unto others as you would
have them do unto you.” Their son was dutiful about helping out where he could be of
good service to someone.
Willie had a lot of hobbies. He liked to bowl, fish, ride horses, attend movies, do
woodwork, sing, read, and play. He believed that if anything was of real value in life, it
would require hard work and sacrifice before it could become one’s own.
After graduation, Willie attended Jarvis Christian College, located in Hawkins,
Texas. He majored in Business Education and minored in Social Science. He was
interested in the fields of music and religion. He attended the college for four years,
graduating in 1962. He was a good student, earning 75% of his financial aid by working
as a farm hand, machine operator, foreman, manager of poultry, dairyman, chauffeur,
and college bookstore manager and mail/inventory clerk. He worked for Jarvis Christian
College bookstore for over 17 years.
While attending Jarvis, he became a member of several organizations and clubs,
which included The Future Business Leaders Club, Student National Education
Association, Deacon Club, Young Men Christian Association, and Full Time Christian
Service. He also held several offices, including treasurer of the senior class, president
and vice president of the business club, business manager of the junior class, and
chaplain of the student council.
Willie was inducted into the Kappa Alpha Psi Fraternity in November of 1971,
and has been a member of the Marshall, Texas, Alumni chapter for over 50 years. He
furthered his education at the Institute of Biblical Studies of Liberty University in
Lynchburg, Virginia. He also had conferred on him the 33rd Degree of Sovereign Grand
Inspector General, an honor bestowed for outstanding service to the Mason
brotherhood.