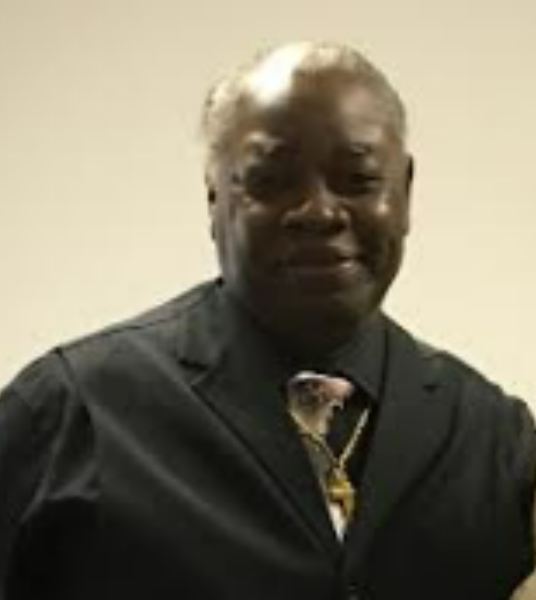 Roland grew up in Marshall, Texas, After Roland graduated from Marshall High School, he enlisted in the U.S.Army where he served his country for 4 years. After coming back from serving, he worked as a skilled laborer for many years. He married Mary Laverne Brown in the year of 2007 and lived together in Longview, Texas until passing no children were born from this union. Roland had two children from a previous relationship Corey Dunn and Kevin Dunn, He also had two grandchildren Sanwon Bennett Dunn (deceased) and Tywon Bennett Dunn, Roland enjoyed spending time with family, cooking for family and the community, and listening to music especially "the blues" Roland will be missed dearly and always remembered in our hearts forever.

He was preceded in death by his loving parents Robert and Bernice Dunn and his grandson Sanwon Bennett Dunn. He is survived by his wife Mary Dunn of Longview, Texas, Brother Robert Earl Dangerfield of Marshall, Texas, Sister Juanita Linda Gale Dunn Jenkins of Rowlett, Texas, his two sons Corey Dunn and Kevin Dunn both of Marshall, Texas, Stepsons James L Wells Jr., Johnny Decole Wells both of Longview, Texas, Stepdaughters Bernecia T Wells Adams, Jakisha N Wells, both of Longview, Texas, his grandson Tywon Bennett Dunn of Shreveport, Louisiana, and a host of nieces, nephews, cousins, and other loving relatives and friends.

The family wishes to acknowledge with deep appreciation the many expressions of love, concern, and kindness shown to them during this hour of bereavement

To order memorial trees or send flowers to the family in memory of Roland L Dunn 68, please visit our flower store.
Send a Sympathy Card