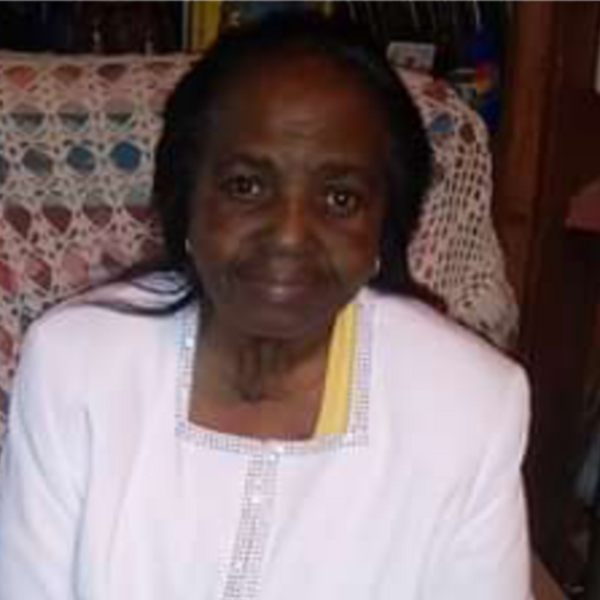 Patricia Ann Johnson was born October 7, 1945 in Longview, Tx to the parentage of Colman Washington Sr. and Reba Washington. She was the second child of seven siblings. She received her early education at Galilee Highschool in Hallsville, Tx. Later on, she attended Mary C. Womack High School where she graduated. After graduation she met and married Roy Whitman Jr. To this union five children were born Aaron Whitman, Marcus Whitman, Kathrine Whitman, Tyrone Whitman and Bruce Whitman. Later in Life she married Robert Johnson who proceeded her in death. She was employed at Good Shephard Hospital in Longview, Texas. She later retired as a Home Health caregiver. She served on the usher board and culinary department at Galilee Baptist Church. She is proceeded in death by both of her parents. Siblings Coleman Washington Jr., Curtis Washington, Allene Washington, and Sherry Johnson . She leaves with cherish memories two sons Aaron Whitman of Hallsville, Texas and Bruce Whitman (Victoria) of Jefferson, Texas. Two grandchildren Bobby Whitman of Hallsville, Tx and Brison Whitman. One sister Shirley Thomas of Dallas, Tx and one brother John Paul Washington (Faye) of Longview, Tx. Also, our dear brother Roosevelt Jackson (Lola). A host of nieces, nephews, family, and friends. Bigham Mortuary ask that you keep this family in your thoughts and prayers.
To order memorial trees or send flowers to the family in memory of Patricia Ann Johnson 75, please visit our flower store.