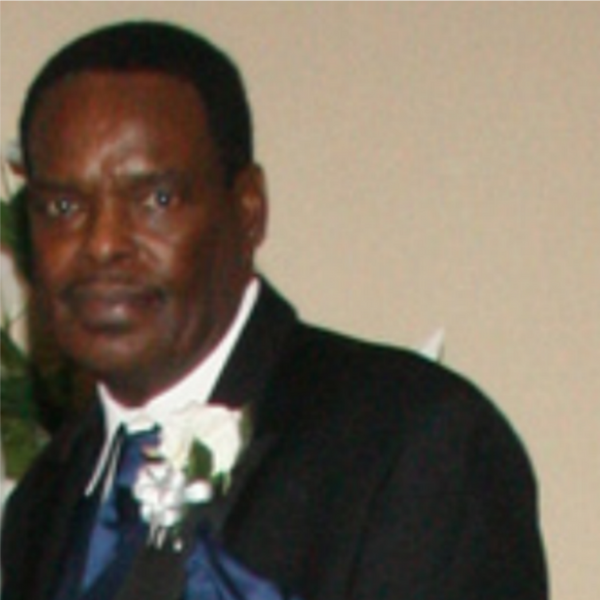 Life Reflections for Mr. Merrell Hamilton Mr. Merrell Lester Hamilton was born to the parentage of Irvin Welton Hamilton and Curtis Virginia Drayden Hamilton on January 3, 1946, in Longview, Texas. Merrell attended and graduated from Mary C. Womack, class of 1963. He was an avid football fan but would let it be known that he was not a Dallas Cowboys fan, in fact, he rooted for every team that played against them. His favorite college team was the Texas Longhorns. As much as Merrell loved sports he also loved politics. He was a Democratic Party delegate for Jesse Jackson in 1984 and then again for Walter Mondale in 1988. He followed politics and the democratic party until his departure. He also served many years as a softball manager for many different men and women teams throughout the city and even helped coach Brandon in little league football. Merrell accepted Christ as his Lord and personal Savior at St. Mark C.M.E. at a very early age. He was the middle child in the family and certainly the quietest of the bunch. And although he was a man of few words everyone always knew where he stood. His love for his children was unwavering, undeniable, and consistent. Upon retiring from Mansfield Plumbing Company where he was a union steward, he dedicated his time to his grandchildren. After a life filled with much sharing and loving others, Merrell exchanged time for eternity on June 8, 2021. He is now reunited with his parents, Irvin and Curtis V. Hamilton, maternal grandparents, John and Lichie V. Drayden, paternal grandparents Lucilious and Maggie Hamilton, and a grandson Keelean Walker. Merrell leaves to cherish his memories: three children, Stephanie Howard of Longview, TX, Ursula ( William) Smith, of Longview, TX and Brandon Beck of Frisco, TX; one brother, Irvin W. Hamilton Jr. (Tullia), of St. Louis, MO; one sister, Linda Hamilton Gray of Dallas, TX; three aunts, Patsy Drayden Kellum of Dallas, TX, Brenda Drayden Gibson of Arlington, TX, and Zelma Hamilton Gaines of Nashville, TN: four grandchildren, JahCorrian Burkes (Cybal) of Katy, TX, Endia Howard of Longview, Quavon Beck of Frisco, TX, and Morgan Smith of Longview, TX; two great-granddaughters who were then light in his eyes Tru and Khori Burkes both of Katy, TX. A host of cousins, relatives, and friends are also left to cherish his memory. Bigham Mortuary asks that you keep the Hamilton family in your thoughts and prayers.
To order memorial trees or send flowers to the family in memory of Merrell Lester Hamilton '75', please visit our flower store.