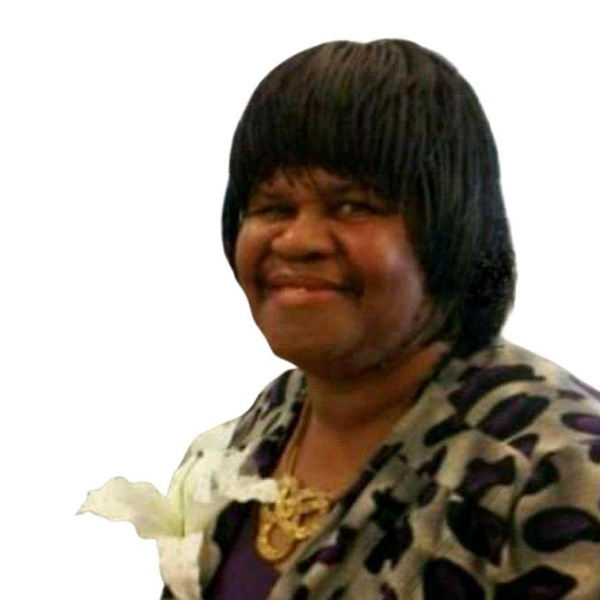 On June 11,1947,Willie Ray Fite and Perryline Williams welcomed their bundle of joy whom they named Laverene in Longview, TX in Gregg County. As a youth, Laverne joined Growing Valley Baptist under the leadership of the late Rev. R.B. Bradley. While a member at Growing Valley, she was a diligent and faithful member serving on such committees as Choir, Kitchen and Circle meetings She later joined fresh Start Ministries under the leadership of Bishop Des. Kelvin Thomas, and she was as a faithful member who served as the Director of the Culinary Department and Food Bank Coordinator for the ministry. She was a proud graduate of Mary C. Womack High School - Class of 1965 (GO LEOPARDS) The union of Laverne Fite and the late Melvin Anthony Thomas took place on June 11, 1965 and from this union the world has been blessed with four handsome sons and three beautiful daughters, who absolutely loved and adored their parents !!! Laverne was a compassionate mother, grandmother and great grandmother! As it related to those she loved, she was loyal and supportive. Her favorite past-times included collecting recipes and cooking. Speaking of which, when it came to cooking, her cooking was top-notched and second to none! Laverne only really had one job, outside the job of full-time mother, she worked for Resistol Hat Factory as a machine operator for over 30 years. She had several nicknames, which included "Von, Verne and Tuboo". Her favorite quote was: Give God the Highest Praise "Hallelujah". She was a true friend, sister and woman with words of wisdom to share with others. Exactly one week ago today, Laverne was reunited with her parents and two brothers, Milford Ray Fite and Pernancio Fite and two sisters, Sonya Dawson and Mary Fite. Left here on earth with their cross still to bear, until they reach Heaven's daughter; Sue Thomas, Zipora Hale,Joynella Thomas Sons; Kelvin Anthony Thomas (Joycelyn),Arculious Ray Thomas (Claudette),Ja'Mario Le'Pleas Thomas(Heather)and Demario De'Andre Thomas. Two brothers; Arthur Joe Simmons (Jean) and Roy Fite. One sister; Sylvia Genovese. Clemmie Lathan (companion).A very special Auntie Dorothy Mae Williams Bell. She leaves a host of grandchildren, great grandchildren and a host of nephews, nieces, cousins, friends and the entire Northside Community at large, Bigham Mortuary would like to extend our sincerest condolences to the family & Friends of Laverne Fite Thomas & We would like to take this time to thank them for allowing The professionals of Bigham Mortuary to care for them and Laverne.
To order memorial trees or send flowers to the family in memory of Laverne Fite Thomas 73, please visit our flower store.