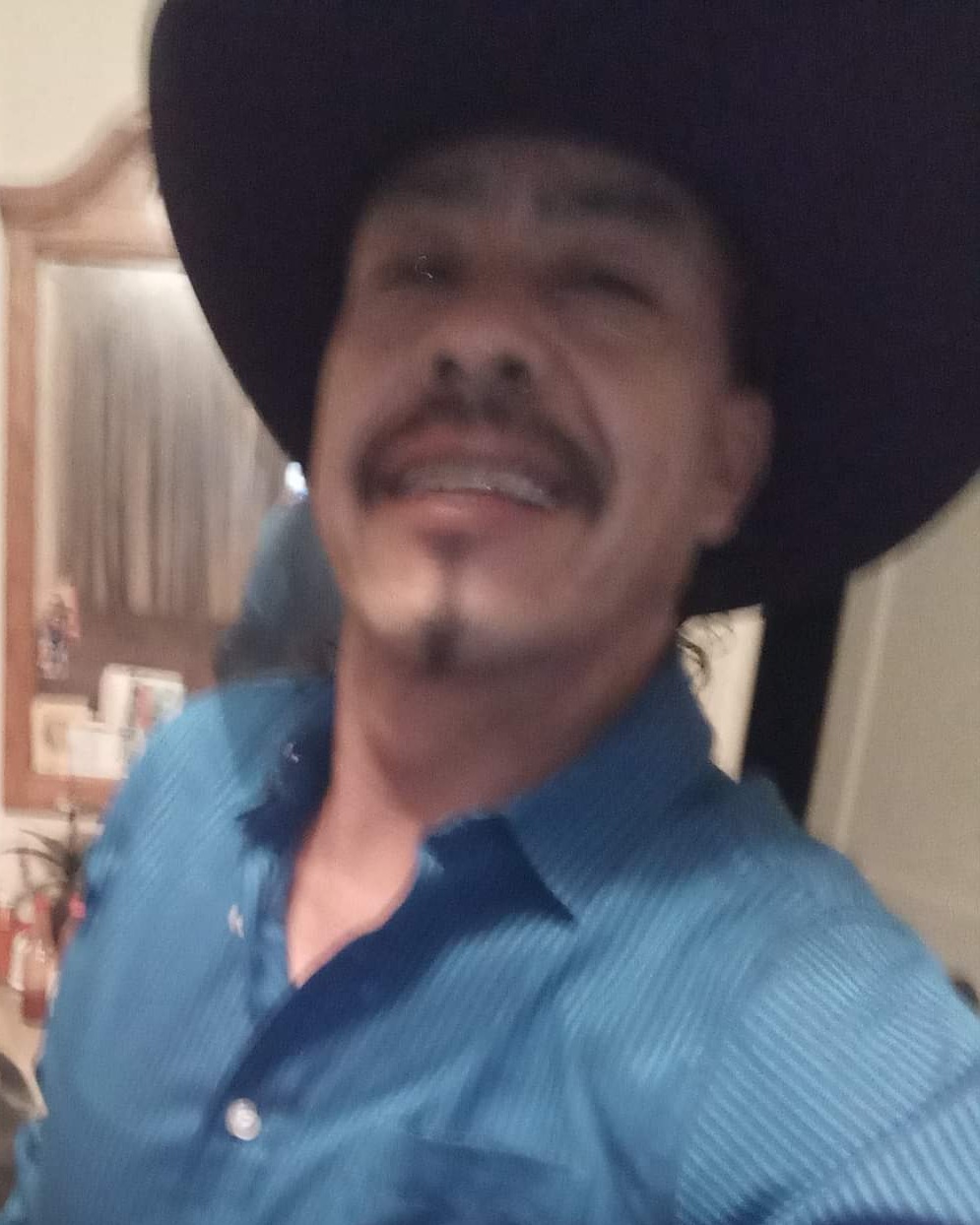 Juan Francisco Hernandez Rodriguez, age 52, passed away in his home on December 17, 2022 in
Longview Texas.
Juan was born October 25, 1970 in El Refugio Villa Union , Durango, Mexico. He later moved to the
United States when he was 16 years old.
He had a great passion for his career as a tree climber. Juan was known and respected by many tree
services around the East Texas area.
Juan was preceded in death by his mother Rosa Rodriguez and his father Juan Hernandez Delgado. He is
survived by his two daughters Veronica Perez of Longview Texas and Rosa Fernandez of Pana, IL. Along
with his five sisters Laura Hernandez, Yaneth Hernandez, Rosa Hernandez, Gabriela Hernandez and
Emilia Hernandez who are all from El Refugio Villa Union Durango.

To order memorial trees or send flowers to the family in memory of Juan Francisco Hernandez Rodriguez 52, please visit our flower store.