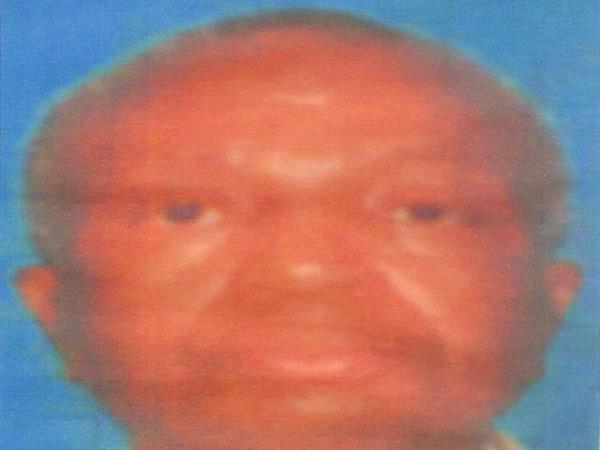 Service for James Bruce "Big Brother" Williams Sr.65 of Longview will be held at 2: PM Saturday May 16, 2015 at Growing Valley Baptist Church with Rev.Dr.Kelvin Lynch,officiating. Mr.Williams died on Saturday May 9, 2015 at Good Shepherd Medical Center. James known as Big Brother was born in Dallas,Texas to the late Rev.J.D Williams and Carrie Willis. He attended Lincoln High School in Dallas,Texas. He moved to Longview,Texas in the year of 2006,after moving here he met a young lady that caught his eye by the name of Bonnie Ruth Johns.After dating her he ask her if she would be his wife,so in August 2011 they became one. James had a love for playing the guitar and singing,you would always find him singing and some time he would hit a blues note. He wanted to know more about the love of Jesus,so he united with Growing Valley Baptist Church where he was baptize under the leadership of Dr.Kelvin Lynch. Preceding him in death his Parents,Sister and nephew. The legacy will be cherished by his sweet Wife Bonnie R.Williams,Children;Carol Williams,Lola Brown,James B Williams Jr.,Peggy Johns,Sharlisa Walker and Patricia Robinson. A god Sister Lola L,Hayes and God Daughter Vanessa Neal. 13 Grandchildren,6 Great Grands,nieces,nephews and other relatives.Also His Growing Valley Family;
To order memorial trees or send flowers to the family in memory of James Bruce "Big Brother" Williams, please visit our flower store.