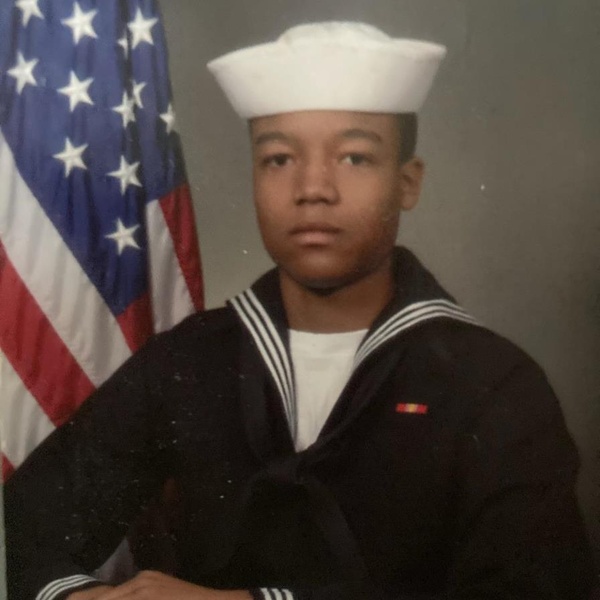 Jamal Ray-Shad Hurd was born April 8, 1991 to Landon Hurd and Aretta Williams in Dallas, TX also step father who help raise him Rev. Jimmy L. Williams Jr. He graduated from Sabine High School class of 2009 Jamal accepted Christ at the age of 12 and united with Shiloh Missionary Baptist Church. He faithfully served as an usher until he graduated from high school. Jamal always wanted to see the world so after graduation, he enlisted in the Navy Reserves for 2 years. Jamal was a very hard worker and a very pleasant person with a wonderful attitude. The older he became he met no strangers nor was there anything he could not talk about in depth or discuss with anyone. Whatever he put his hands to he wanted to be the best and he did that at the following jobs: He worked for Trinity Industries in Longview, TX as a welder, Hampton Roads Transit in Virginia Beach as a driver, Dart in Dallas, TX as a driver and last a Moving Company in Virginia Beach until his death. He is preceded in death by grandmother, Nettie Mack Pippins, Great Grandmother, Ella Mae Powell and Grandfather, Frenchman Pippins. He leaves a loving family to cherish his memories: Parents Rev. Jimmie L. Williams Jr. Aretta Williams and brother Broderick ( Kameshia ) Cordell Pippins, Grandmother Faye Williams Cousin like a brother Antjuan Guinn, Aunts Kathy ( Ted ) Williams, Diane Ford, Pattie (Eddie ) Towles, Kay Williams, Michelle Williams, Loucie Williams and Uncles Sherlock (Gretchen ) Pippins and Frank Pippins and a host of cousins and friends who loved him. . Bigham Mortuary ask that you keep this family in your thoughts and prayers.
To order memorial trees or send flowers to the family in memory of Jamal Ray-shad Hurd 29, please visit our flower store.