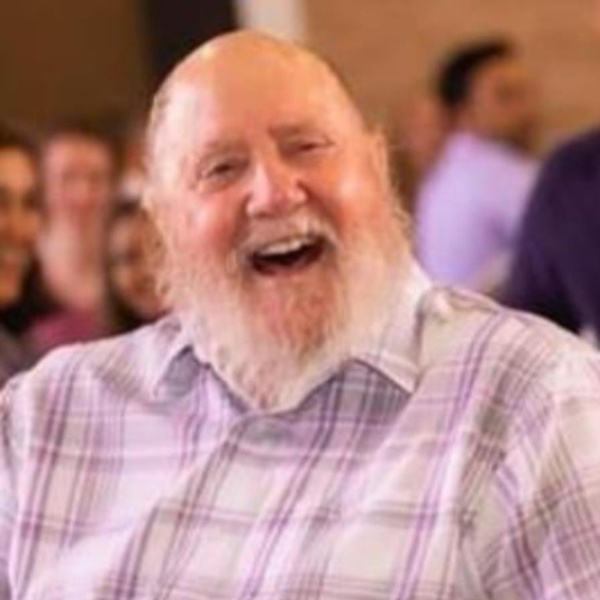 Celebration of Life Memorial services for Glynn Carlon Burch, 88 years old, of White Oak, Texas will be held on Friday, June 25, 2021, at 2 p.m. in the Student Worship Center at New Beginnings Baptist Church Longview Campus. Glynn was born on October 14, 1932, in Franklinton, Louisiana to Murrell Levi and Tessie (Jones) Burch and passed away June 13, 2021, after a medical episode while driving. Glynn graduated from Freeport High School in 1950 with honors and received his bachelor’s degree in business administration in 1954. He then proudly served our country in the U.S. Army from 1954 to 1956 in Germany and received an honorable discharge reaching the rank of Private First Class. He married the love of his life, Delores Evone Gerald, on October 15, 1954. They added to their family on December 8, 1956, with the birth of Gregory Alan Burch. Eric Wayne Burch was not far behind being born on April 8, 1959. With his focus on God, Family, and Career in that order, the family continued to grow with God’s blessings. Tempa Darlene joined the Burch Bunch on December 29, 1963, followed by Tina Louise on October 11, 1964. Lance Kevin came on board on October 29, 1967. Glynn took his family seriously but brought his zest for life and witty personality to everything they were involved in. Camping, fishing, and attending everything the kids were involved in were the passions in his life. Storytelling became his way of sharing his passions with others. Impromptu singing or whistling is what you expected while you were with Glynn. Never at a loss for words Glynn made everyone feel like a friend. Glynn was preceded in death by his father, Murrell Levi; his mother, Tessie Jones Burch; his wife of 56 years, Delores Burch; son Eric Burch; and daughter Tempa Burch. Glynn is survived by his brother, James Doyle Burch of Kendrick, Idaho; son Gregory Burch of Gilmer, Texas; daughter Tina Burch Sigler of Overton, Texas; and son Lance Burch of Papillion, Nebraska. He also is survived by grandchildren, Ashley Burch of Vancouver, Washington; Christopher Pinkston of Longview, Texas; Christi Courade of Tyler, Texas; Austin Burch of Gilmer, Texas; Kaleigh Davis of Tyler, Texas; Brandon Swilling of Odessa, Texas; Devin Swilling of Odessa, Texas; Dylan Sigler of Kyle, Texas; Hannah Burch of Papillion, Nebraska; Colton Burch of Gilmer, Texas; Rachel Vogel of Papillion, Nebraska; Tatiana Burch of Papillion, Nebraska; Karen Burch of Papillion, Nebraska; Chloe Burch of Papillion, Nebraska. He is also survived and loved by 19 great-grandchildren, sister-in-law, nieces, nephews, and their children. Bigham Mortuary asks that you keep this family lifted in prayer.
To order memorial trees or send flowers to the family in memory of Glynn Carlon Burch 88, please visit our flower store.