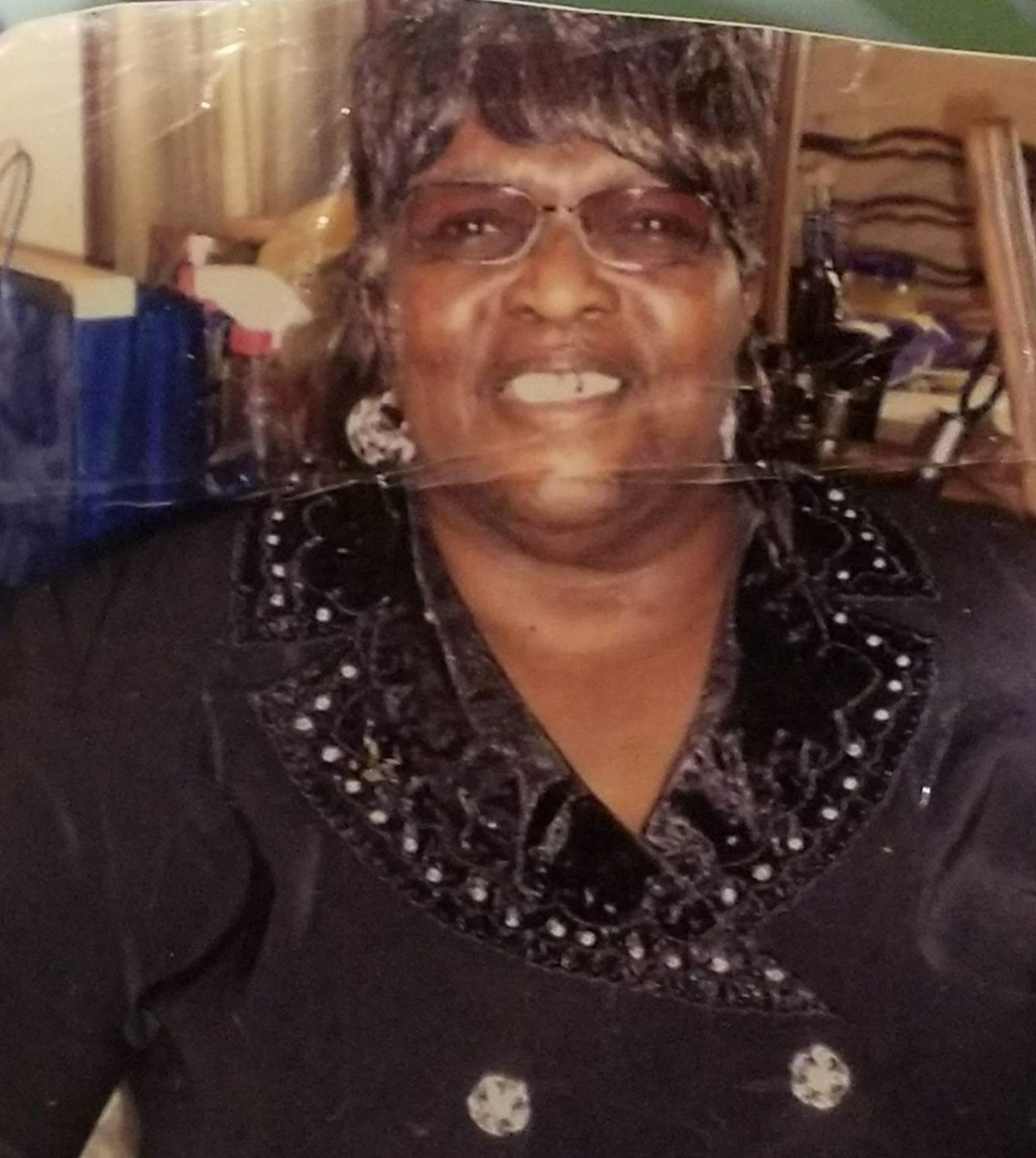 Dorothy Jean Templeton Lewis was born on October 08, 1939, to the parents of Charlie Templeton and Beatrice Harris.

Dorothy was the knee-baby of seven girls and four boys. She completed her education at Fredonia High School. Dorothy joined Fredonia Baptist church at an early age. Dorothy later went to college for mortuary degree where she trained at Bigham Mortuary.

She became an Eastern Star. She married Shelly “Bobby” R. Lewis in California. To this union Lamoor, “Elmo” Lewis, and Erbia “Donnie” Ladon Lewis were born.

She and her husband then joined Saint Mark Missionary Baptist Church where she became the Church Clerk, Women Sunday School Teacher, President of the Choir, and the Deaconess Board. She then rejoined Fredonia Baptist Church where she served on the Deaconess Board, Mission Board, sang in the senior choir, and worked in the kitchen until her health failed.

She ran the Jeanie Café and Tango Teenage Club in Longview, TX. She worked at Snow White, Alpine, and Village Cleaners for most of her adult life, but retired to care for her spouse. She was also known for pressing and curling women's hair. She loved her family and friends dearly. She was always ready to help anyone in their time of need.

We ask that you keep this family lifted in prayer.

To order memorial trees or send flowers to the family in memory of Dorothy Jean Lewis 82, please visit our flower store.
Send a Sympathy Card
Open

Mask are asked to be worn at all services

Mask will be required