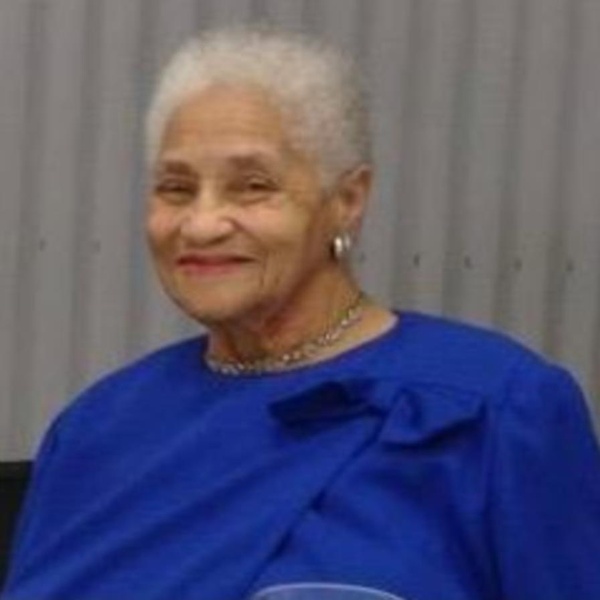 Life’s Journey On November 28, 1931, in Gladewater Tx, Barbara Mack was born to proud parents Bea and Mary Small. She attended and graduated from Weldon High School in Gladewater Tx. Soon after she attended and graduated from LVN school, then she practiced nursing for 40 years. She joined in holy matrimony with Jonas Mack/ “Bigdaddy” on October 3rd of 1954, and in their union 4 children were born. Jonas proceeded her in death in 2000, and she is also proceeded in death by her mother, father, and all 8 of her siblings. At an early age, she attended Shiloh Baptist Church near East Mountain, Tx. Later, her and Jonas attended and became members at Growing Valley Baptist Church in Longview, Tx, where she held several auxiliary positions (president of the usher board, missionary, circle meetings, etc.). She leaves to cherish her memories: 4 daughters, Janice Johnson, Terri Bell, Dekota Bisor, Sherrie Marlow, and 1 son, Victor Mack; 10 grandchildren; 17 great grandchildren; 10 great great grandchildren; along with a host of nieces, nephews, cousins, and friends It is with our deepest sorrow that we inform you of the Transition of Barbara L.Small MAck.A life so beautifully lived.
To order memorial trees or send flowers to the family in memory of Barbara L. Small Mack 89, please visit our flower store.