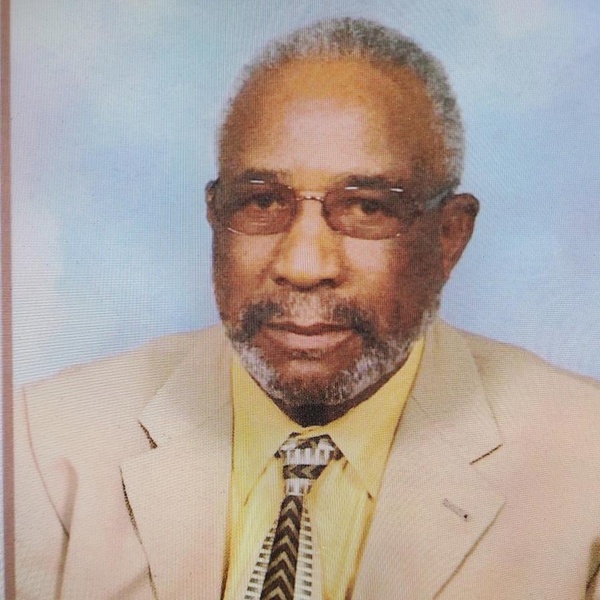 Brother Albert KingJr.was born June 15, 1928, the second of two children to the late Jessie and Albert King Sr.in Hallsville, Texas. SAMBO-as he was affectionately called. graduated from Galilee School in Hallsville, Texas. Following graduation, he entered the Army for a short period. Upon his return, he met and married his wife Earlean Fredieu King. To this union were born two daughters Lois A.Johnson and Sharee L.Williams. Albert and Earlean lived in Hallsville for a short period and then moved on to Dallas, Texas. Eventually, like so many other friends and family members, they moved to the West Coast and settled in Los Angeles, California. During his lifetime, Albert worked for the Ford Motor Company, Douglas Air Craft, and Hollywood Park. Eventually, he was able to fulfill his dream of being self-employed and open a Chevron Service Station a business that he successfully ran for over 45 years. He was a dedicated and highly valued member of the Guidance Church of Religious Science for over 85 years under the teaching of Dr.Daniel L.Morgan.Albert served as CEO of the Church Credit union and was a member of the Guidance Men's Group where he served as Treasurer. Albert enjoyed traveling to exotic destinations all over the world with his Guidance Family. Albert was preceded in death by his parents, Jessie and Albert King Sr.his sister Moretta King, his two nephews: Bennie Lewis Rose II, Dayon Martin, and his wife Earlean King. He leaves to cherish his memory his Sweetie as he always called her, Attricia Stroupe, his three daughters Lois Ann King Johnson, Share L.Williams and Joycelyn R.Stroupe: one son in law Bronze E.Williams, his dedicated nephew Bennie Lewis Rose III, his six grandchildren: Taylor R.Jones, Dominique L.Buddington, Emarie R.Wilson, Damya D.Wilson, Damion T.Baker, and Erick T.Baker: his two great-grandsons Rio H.Powell and Cairo H.Powell.He will also be missed by his loving cousin Susie Chriss and his beloved Forth Worth Cousins. Bigham asks that you please keep this family in your prayers.
To order memorial trees or send flowers to the family in memory of Albert King, please visit our flower store.