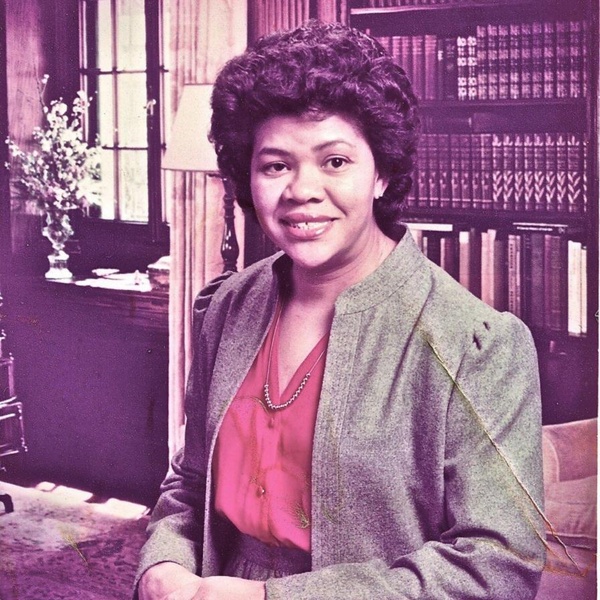 She moved from her old house She moved from her old friends She moved from her old way of strife Thank God she’s moved out … to a Brand New Life. Abner J. Harris was born on August 31, 1943, in Kilgore, Texas to the late Kermit and Gladys Smith. Abner, as a child, accepted Christ as her personal Savior and united with Post Oak Baptist Church. She later united with St. Mark CME Church of Longview, Texas. Abner received her education in Longview at Mary C. Womack High School where she graduated and went on to attend Texas Southern University in Houston, Texas. She later attended LeTourneau University where she received her Bachelor's and Master’s Degree in Special Education. She began her teaching career in Waskom Independent School District and Longview Independent School District. While teaching, Abner and her mother, the late Gladys Smith, opened Clora Jean Day Care Center where they began to mold the future minds of Longview, Texas. They later opened a second business, Laboutique Florist. Abner’s teaching career spanned over 50 years after which she retired and then returned to what she loved, teaching and mentoring at Community Health Core in Longview, Texas. Abner was preceded in death by her parents, Kermit and Gladys Smith, and her grandparents, Charlie and Pearl Smith. Left to cherish her memory and love are her son and his wife, Abdal and Kimberly Harris; grandson, Anthony Jackson; granddaughter, Ayanna Harris; great-granddaughter, Aubree Jackson; brother, Larry Smith; nephew, Lawrence Smith; niece, Olivia Smith; and a host of aunts, cousins, and friends.
To order memorial trees or send flowers to the family in memory of Abner J. Harris '77', please visit our flower store.